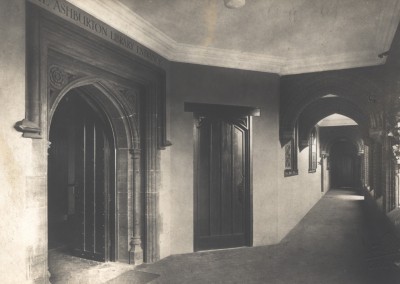 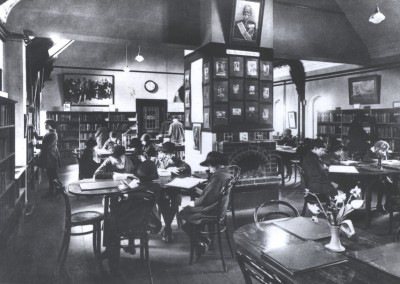 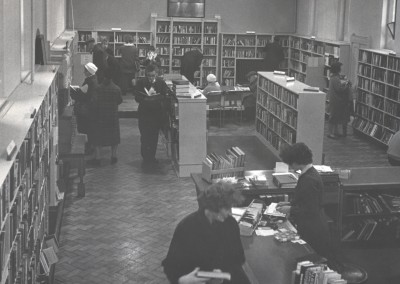 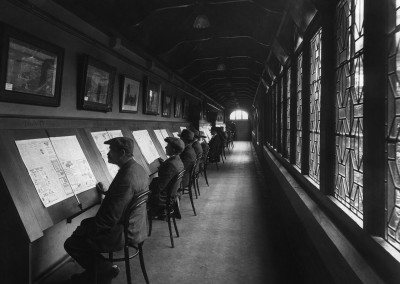 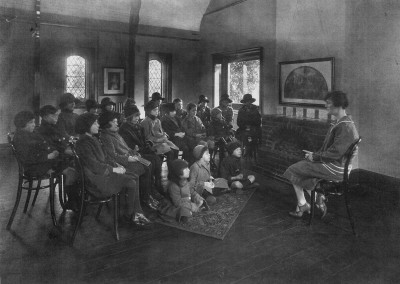 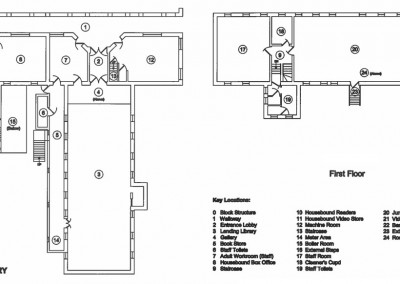 Byculla House later known as Stroud Green House was built in 1788 and stood in its own grounds not far from Ashburton House on other side of St James Road East. The road is now known as Lower Addiscombe Road. The renaming is most probably because the Addiscombe area falls to this low point and may account to the area being latterly known as marshy or wet place as in ‘Stroud Green’. The Byculla name was derived from the suburb in south Mumbai (Bombay), an area to which the British East India Company had links. The East India Company had its own army, trained in Addiscombe. Henry Dorling purchased Stroud Green House and grounds and lived there from 1869 to 1878. Dorling had links to Epsom racecourse and the one based in Stroud Green. Woodside train station (now tramstop) was used in the delivery of racehorses to the nearby racecourse. Stroud Green House and its grounds was purchased by Father Arthur Tooth in 1878. He built the Convent in the grounds and a cloister joined it to the main house. Croydon Council later purchased Stroud Green House, the convent and grounds for £20,000.00 in 1924. The council later demolished the house. The lake to the east of the grounds was filled in at some point during the 1930’s. The council later built a pond but that too was filled in. This may account for the area being prone to flooding during heavy rainfall. The council demolished the cloister in 1975, after alleged repeated vandalism.

When Father Tooth purchased Stroud Green House it had been on sale for some time. He started to build his planned convent, which was joined to the main house by a cloister. The reason as to why the building of the convent was halted is not known. The halt of the construction is apparent when looking at the south end of the building, which is clearly not the finished article as can be seen in the photograph. The house is to the right. After purchase by the Council, the old convent became the local Ashburton Library. The reading room was in the cloister. This was later demolished in 1975 after repeated vandalism. The main adult library was based in the chapel with pulpit and gallery. The junior library was to be found in the former dormitory. The rope for the bell came down through the ceiling and the hole could be still be seen by users of the library. The bell was underneath the weathercock. In recent years the building has been subject to vandalism. The belfry has been stripped of its lead, the weathercock stolen and the bell dropped through the roof in an attempt of theft. Fortunately the bell was retrieved and is now in the safe keeping of the Council. In 2007 the library was moved out of the building across the road to the newly built Oasis Academy on Shirley Road. In 2015 the Croydon Council recognizing the value of the building to the community has committed funds to repair the building and roof after years of neglect.